The beauty of team work in sports: organizing meets is a very specialized occupation 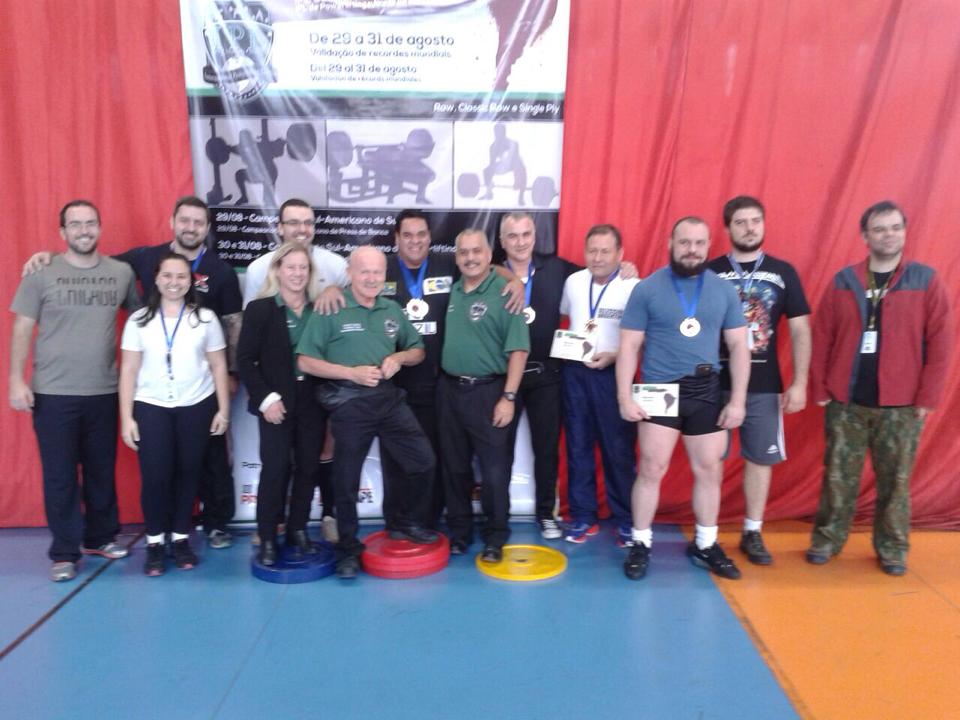 I have been the president of a national powerlifting organization in a powerlifting and ethics-unfriendly country. Our organization never really grew: the corruption tradition was so strong that the IPL/USPA project could hardly be understood by people who were already lifters. Our chance were the newcomers. I didn’t have the time: I moved away.

I learned many lessons, but some of them have universal value: