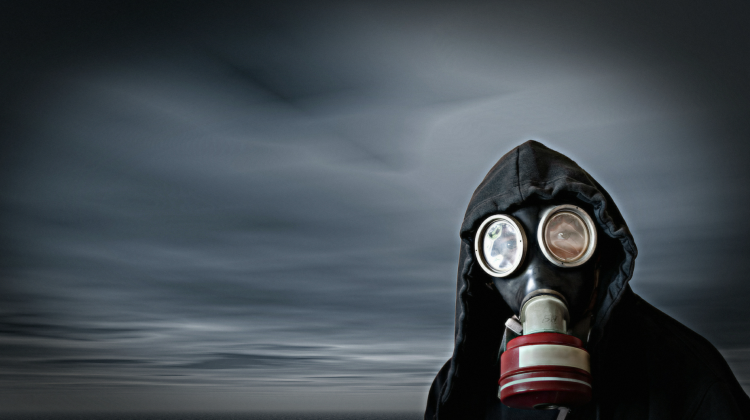 In the past two months I collected – involuntarily and under protest – a huge number of examples of what is widely known as “bitching” in powerlifting related social media topics, threads, discussions, pictures and videos.

Bitching refers to the act of complaining. It brings with it all the other negative meanings of the word bitch, resulting in a reference to a form of complaint that is devoid of credit. “It is just bitching” usually means it is not a serious, well founded complaint or criticism.

This is exactly what most people are annoyed about in unsupervised discussions about powerlifting.

People engaged in different forms in other sports (athletes, coaches, journalists) report that in spite of the fact that some level of unruled hostility happens everywhere, powerlifting has a higher level of it.

The first reason is actually simple but not sufficiently acknowledged: the rate of recreational athletes to actual athletes is much greater in powerlifting than in any other sport. If we consider the athlete as an individual who engages, on a regular basis, in competitive activities under a sanctioning body, this is easy to understand. There are far more people squatting, benching and deadlifting at gyms (and posting their lifts all over social media) than there are people doing that as part of a competitive preparation.

These people have no understanding about why what they do is in any form different from what powerlifting athletes do. After all, you have a rack, a bar, plates and someone performing a lift. These people have also usually never had a properly athletic experience, meaning a disciplined time under the supervision and power of a coach, having to follow rules during a game. All in all, they don’t have any idea what “sport”, defined as institutionalized game, is.

Our problem starts when many of them feel entitled to compare their lifts to those of actual athletes, who follow a disciplined preparation plan, diet, cut weight, spend a lot of money traveling, learn a rulebook, learn to control their anxiety as they climb the platform, feel the unique sensation of hearing a judge yell the “squat” command and do it.

Frequently, the competitive lift is bellow what a PR (personal record) would be. In a competition, the objective is to win and experienced athletes and coaches play safe. Sometimes it is not, precisely because the training was designed to “save” maxes and unleash that power at the platform.

The result couldn’t be anything except deep resentment from the athletes. A young lifter and coach expressed this in a debate in the following form: “how would you feel if someone came and shit all over the most cherished thing in your life?”.

With the internet, recreational lifters feel closer to the sport and, therefore, entitled to judge lifts, compare gym lifts to competition lifts, among other heretic manifestations that produce nothing less than a war like digital environment.

I have been a fencer. I think I never met a recreational fencer: either you were a fencer, and a member of the federation, under the guidance of a certain coach, competing along a certain competition calendar or you were someone watching the match.

I don’t think I met too many recreational judo fighters. Or jiu-jitsu fighers. Or boxers.

Maybe runners (the crowd that runs marathons and the like and doesn’t care if they arrive one hour after the competitive athletes). Let’s face it: there is not much room for heated controversies between recreational and actual runners.

Such structural reason for the annoying hostilities in powerlifting will never cease to be. Actually, they will just grow stronger, as there are more and more people lifting.

The historical reason is the much debated high number of sanctioning bodies and equipment classes. In many countries, the choice of the federation to lift with has less partisan motivation: unless you are a very high ranked lifter, you lift where it is closer to where you live. Higher in the ranking, we will find athletes that totally reject one or another federation “culture” (the rulebooks are actually very similar, but applied in different manners) or equipment class.

Here we will find the endless (and futile, since there is no crucial experiment to establish the superiority of one over the other) debate of raw versus equipped, for example. Nobody can offer a reasonable explanation why it keeps being resuscitated, since everyone is already convinced about what he or she believes in. Again, bitching: complaining about the other side for the sake of complaining.

There is a third, more obscure source of bitching. It usually involves insiders more than outsiders. It is somewhat opaque to many observers, but it can get quite loud. There is money and power involved. Heated hostilities will emerge for no reason between two groups, and later we learn there was a territorial dispute and one (or both) of the groups was being funded by “undisclosed sources”.

In this case, I would say we are still better off than the fights and some other sports. And this is one of the reasons why I oppose attempts to “popularize” powerlifting in order to attract investment. It also attracts the mafias, who are already all too present in our lives. If more money is involved, they will be even more involved. I don’t think we need that.

So, since we are all so annoyed with the bitching, is there a solution in sight?

I am tired of watching good lifters abandon the sport because this hostile atmosphere is toxic to them. If powerlifting weren’t my true source of life, having saved my life more than once, I, too, would abandon it. I don’t: I have too much to give back to the sport and I need it as a diabetic needs insulin.

I will leave honor, dishonor and fraud to be addressed in another piece.