The construction of false conceptions in the fitness industry 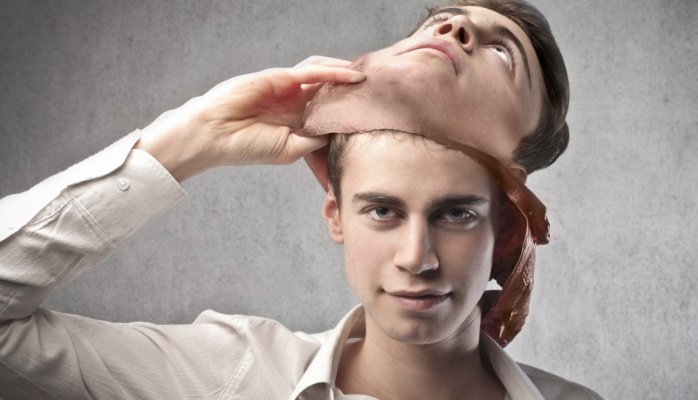 I collect fitness newsletters. I do delete about 90% of them, but some, which either seem different or very representative, I move to a file I named “MARKETING STUDY PRIMARY SOURCES”. I think at some point I wanted to study them, but they are not methodologically sampled, I can’t correlate their strategies to actual corporate success, so they are just sitting there. Some interesting things I learned:

Makes you think, doesn’t it? I am a writer at a Science Education organization and for each assignment (which I don’t get to pick, I just receive) I collect over 100 references, reject about half and read the rest. Because, honestly, we don’t really know enough even about our subjects to write an authoritative piece without digging into our files and quoting publications. Unless it is a training issue and it is 100% based on experience (and the article is about sharing yours).