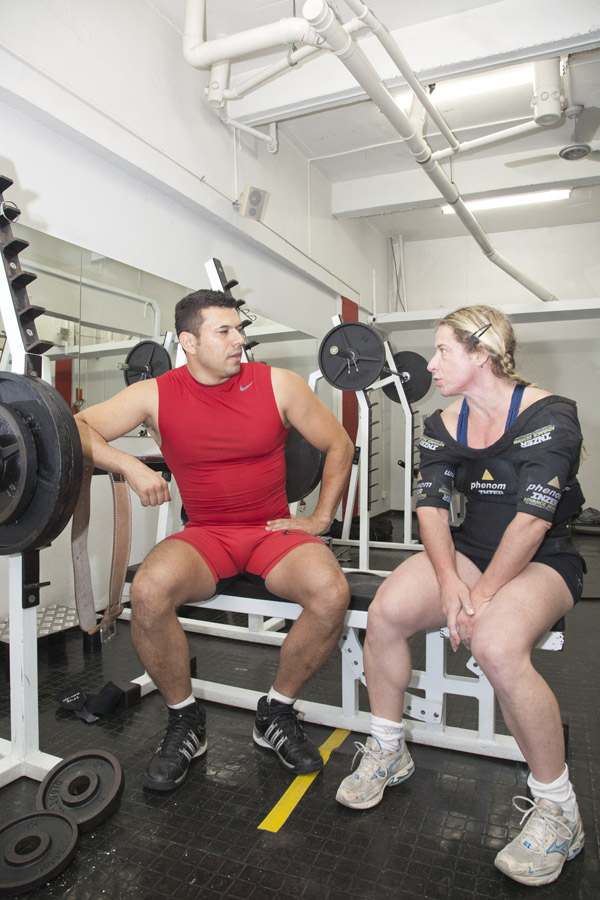 I was talking to a friend, Cody, and we were laughing at the “tough” talk on “sacrifices”. Not to mention the embarrassing “alpha male”, “warrior” and “beast” embarrassingly stupid imagery.

I did good both academically and in sports. Nope. Can’t remember any sacrifice.

Let’s see what I remember as being an extreme sacrifice: certain family parties; certain professional meetings; filling forms; going to the bank; meeting new people (that’s possibly the worst); air travel; spoiled kids screaming and their parents not giving a damn; having to read and grade badly written papers; having to read and judge badly written dissertations and theses.

There was one situation when I was about 4 that got my mother and grandmother very angry: they took me to one of those boring, scary kid birthday parties and someone provoked me. I banged the boy’s head on the cement until he passed out. I think he was the birthday kid. I was severely scolded as we drove home and my grandmother said: “this way, we can’t take you to places”. To which I said in a very small voice: “but I don’t want to go to places…”.

School? Well, I didn’t particularly like the kids, with some exceptions. But they left me alone because I am very peaceful, until I’m not.

My parents never saw a report card. In fact, I do remember receiving report cards, but I don’t know where I put them. I was never reprimanded for that by school people: they knew I never lost them on purpose. My memory was always much below the average for this kind of stuff. For example, I never knew when tests were scheduled. I did have a bit of a guilty feeling when I was supposed to bring scissors, or glue, or whatever to school and completely forgot to tell my mother. She looked annoyed, too.

My father had no idea what grade I was in. One day my mother had to go to the dentist and he told her: “don’t worry, I’ll pick up the kid: I will leave my soccer shoes at the locker in the department because we have soccer tonight. Then I’ll remember to pick her up before”. It was about 7PM when my mother arrived at the school, Mr. John was there with me and she did not look happy. We went home and by 9PM my dad arrived. He looked at me, made an alarmed expression, hit his forehead with the back of his hand and said: “I forgot soccer!”.

So, no discipline from home.

Yet, there was some talk about intelligence tests and why I was the way I was. I prefer not to go there. I don’t like awards, I don’t like to be seen as special, I don’t want to be a monster. I think that was the first time I told them: “if you put me in a special school, I will kill myself”. I think I was around 11.

When I was 14, my mother gave me a planner. A normal notebook calendar. I have such fond memories of that calendar. The sense or relief was huge. That permanent anxiety of never remembering anything – gone. Finally, things could be written down on their proper dates. I gained a new level of control over my life (one that normal people with normal memories usually already have).

Again, no discipline, no sacrifice, just much love for my calendar.

Education was something I never gave a first, let alone a second thought to. My parents are scientists, I grew up in an environment where spending time over colorful books that showed continental drift was a fun thing to do. Also, being allowed to look into dad’s microscope (he had one at home ever since I can remember, besides the “big ones” at the University). I was taught very early how to operate it and I was well aware that he was pissed off at the geology students who broke special, expensive, imported slides because they were neglectful and disrespectful.

Mom showed me how to capture poisonous spiders (because their poison was very useful and we should take them to the serum institute). She didn’t approve of snakes, though. My dad taught me how to pick up snakes but wasn’t partial to spiders. I never had a problem with either: all I had to do was follow instructions.

It never occurred to me that school didn’t start in kindergarten and ended when you defended your Ph.D. That was the “natural order of things”. At 5, I was not anxious: I knew there was time enough to choose my dissertation topic.

Maybe I am a little OCD about completing things. Every single project had to be concluded. I think sometimes that could be annoying to my parents, but they always played along. Science projects sometimes could be a pain in the ass and even at a young age, I would spend weeks or even months to complete a project that I had come up with.

At sports, I was ok except in fencing, where I was awesome. I don’t know if I was awesome because I was talented or because I loved it. It was so much fun. When I finally got to train with the “grown-ups”, with Master, it was exciting and a bit scary at first. But following orders came natural to me. It did help that the orders were fun to follow.

There was a group of us, children, and children learn by playing. Once “official” practice was over, we would hang around fighting. One would be the judge. Since we helped at all the adults’ competitions, we had seen “real” judges and how they applied the rules. When the Insignia exam came up, at 14, it was a piece of cake for me, and I guess for my friends as well. We had to memorize 48 rules (I think). Then we had to perform the strikes and defenses before a committee and recite the rules. Why would that be hard? We had been playing that for years. We really had to be kicked out of the gym when the adults decided we kids needed to go home.

Then I started winning championships and rising up in the national adult ranking. People (non-fencing people) looked at me with respect and made comments about how disciplined I was and how much I had to sacrifice. I had no idea what they were talking about. “Parties, for example”. “I fucking hate parties!” “Food?” I really laughed. We were teenagers being physically active for over 5 hours. Our calorie expenditure was enormous. The only thing that made us stop fighting was opening the “forbidden” drawer where the “athletes’ food tickets” were stored (Master knew it and approved of it) and eat as many sandwiches as we could before those guys, too, kicked us out.

Then one day I was “recruited” by the Communist Party. That story has been told too many times. Suffice it to say that when they were done with me and the Highschool Cell Director went sick, I was taken by the Trotskist organization PSTU (Unified Socialist Workers’ Party). Everything bad happened there: from rape to regular sexual abuse, humiliation, isolation from friends and family and other traditional methods of mind control and brainwashing. I still wonder why, exactly: once they had, through the authority of family friends, convinced me that Marx and Engels were right and that it was our duty to give up our lives to ensure a future without Barbarianism, so that Humanity could be happy under Communism, why would they still have to torture me? Their top leader admitted, during a funeral, 20 years later, that he was terrified of me. That didn’t sink in until now. I am the perfect hyper disciplined individual by nature. But there is one problem: if the authority is broken or the order is illogical, they couldn’t predict what I would do. They had to break me.

I did survive, more or less, and became an even more efficient follower and giver of orders.

In college, I was a good student, a good researcher and the terror of the posers among the faculty members. I honestly was quite high many of the times I did this, but I had fun exposing them in front of the class. I took it as a personal insult for anyone to hold a tenured position without devoting their best efforts to it. I was a research assistant from the second semester at school to the rest of my undergraduate years. Again, no sacrifice, just a lot of fun. Graduate school, not so much.

In 1989 I had a kid, one month before defending my MS thesis.

I was never good at training dogs or kids. They usually train me the way they want. But I’m good with students. I handle their issues, I absolutely don’t tolerate peer-intimidation (bullying), to the point that they don’t even know how to do it under me and the projects I was a Principal Investigator on.

At 2004 I was quite dead, weighing not much more than 95lbs, and left Academia. I couldn’t play the political games. Soon after, in 2005, the trauma of the abuse of so many years earlier, reinforced here and there in Academia, created the perfect context in which I slashed my throat and cut just a little bit of the jugular. They had 10 minutes to try to stitch me up in a small hospital at a beach town and I survived.

That’s when my powerlifting career began. I mistakenly attributed my survival to it. No: what kept me alive were the moments of release that the lifts themselves provided. Powerlifting just kept throwing me back to suicide beach, like driftwood on the shore. I kept swimming back to liftingland.

The problem is that I am talented for this. And strong. Very strong. And because under the bar the demons were gone, I just wanted to keep training. Alone, in silence and heavy. Soon, the physiological reality struck and I realized I couldn’t train heavy all the time. My training, believe it or not, was designed for that moment of release. For the perfect lift.

Was there any sacrifice? Did I have to give up anything? Hell, yeah! I had to socialize and become part of small criminal or quasi-criminal communities, the “powerlifting organizations”. One after the other, they showed their ugly faces and threw me back on suicide beach.

I am that person whose trauma threw her into a quest for silence, transcendence and timelessness.

Discipline is either self-discipline or I don’t trust it.

Sacrifice has a price. Those who do it will one day come back to collect the payment.

I was sacrificed. But that’s immaterial.