Ecdysis: reclusion before change and rebirth 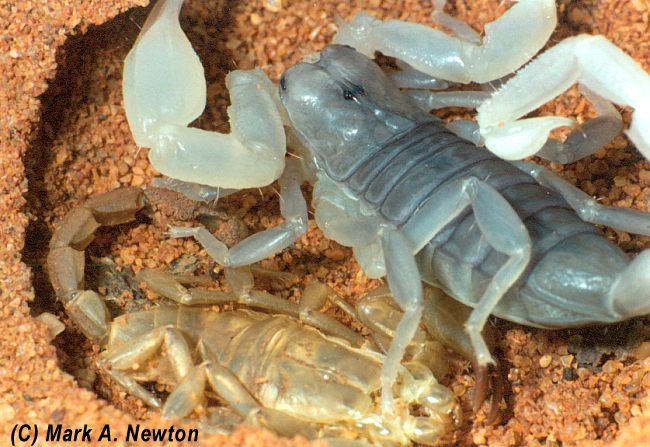 Growth is inevitable. A living organism will grow or mature through time. Nothing can stop that. Whether it is healthy growth or stunted, mutilated, malformed growth, it will happen. It happens to all of us. Invertebrate metamorphosis, ecdysis in particular, is a rich source of metaphoric thinking about our growth. So let’s dive and swim in these waters a bit. Keep the metaphoric perspective in mind, at all times, in every sentence, however strictly biological it looks. 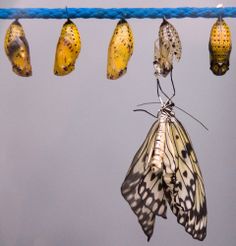 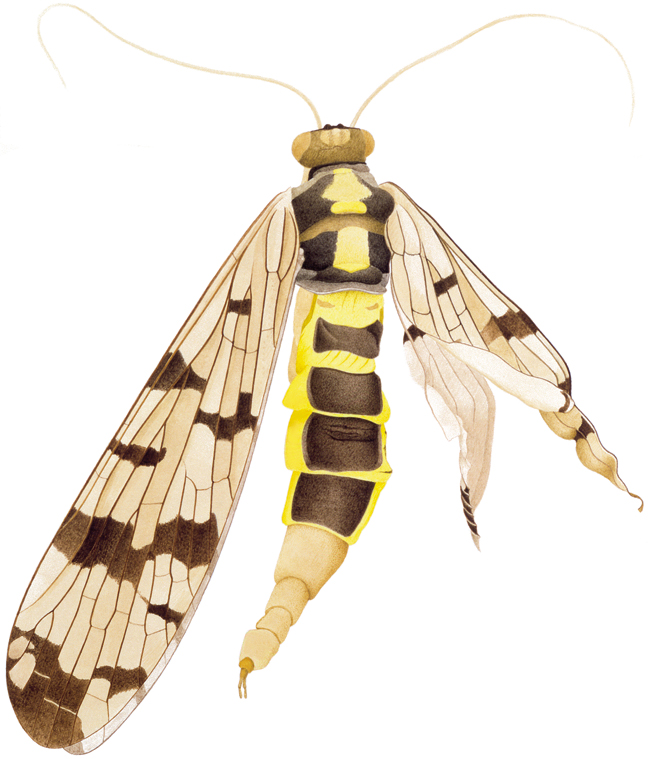 Metamorphosis means “change in form”. As some animals with an exoskeleton mature, they need to shed one cuticle so that a larger, slightly or totally different animal may emerge. The exoskeleton is an incredible evolutionary road and it is featured by a much larger number of life forms than those who have an endoskeleton, like vertebrates. It provides a much higher resistance to impact, allows for much higher strength outputs, but they do have this disadvantage: they don’t grow with the animal.

Invertebrates who undergo this type of development were grouped under the clade of Ecdyzoa.

Among the Ecdizoa, development happens through bouts of cell growth and differentiation, each one separated by an ecdysis. During ecdysis, the animal becomes immobile and protects itself. The resting period is one of preparation for the emergence of itself in new form. Although not moving, the animal is highly active in physiological terms. A lot of change is happening and the separation from the older cuticle takes place very carefully, since the new form can only emerge when a new exoskeleton is safely formed.

There are ecdyses in which a larval form creates a cocoon, or pupa, from which, after a few days, it emerges in a completely different form, behavior and structure. Examples are flies, bees and butterflies. The hemimetaboly animals emerge slightly changed from each ecdysis. These slightly changed forms before the completely differentiated adult are called instars. Examples are grasshoppers and cockroaches. 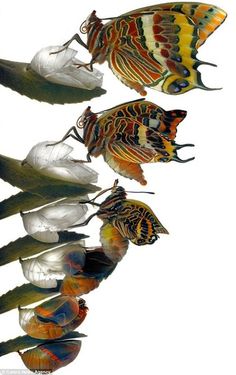 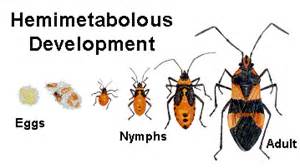 And now there is no need for a metaphorical hint: it’s time to address the metaphor itself.

We’re growing. In some way, we all are. Most of humanity develops into malformed mature forms, like the insects in the figures above. Scary, if you use this image to think about it. You realize you are surrounded by monstrous versions of those humans. You also wonder what they would look like if not malformed during their growth. Finally, you wonder what level of monstrosity you, yourself, display.

There is no way out: one of our wings is stunted, or our limbs are crooked, or, worse, our antenna is malfunctioning. And we go about in these malformed versions of ourselves, hardly aware of our deformities.

All of them happen during ecdysis, the resting period when so much critical change happens that it must be protected from interaction with the outside world. Looking at the Ecdyzoa it is pretty obvious why immobility and external protection is necessary, as well as hiding or seeking shelter.

If we think of our exoskeleton as the combination of environmental factors, such as our productive social interactions (occupational, otherwise professional, sports-related, other projects-related), physical personal ones, like our shape, proper, our “layout” to the world, our public discourse on certain issues, the infrastructure to support our choices (housing, geographical location, project infra-structure, institutional relations), there comes a time when we outgrow it. A new bout of growth will take place, but only after a period of immobility and rest.

What happens if this inevitable period is disturbed or prevented? We undergo malformed growth. We may become functional monsters or we may become dysfunctional at different levels. The monsters we become can be just pitiful deformed versions of an otherwise perfect human, harmless except to itself, or a dangerous, damaged, hurt and destructive thing.

From a successful ecdysis, one can emerge as a slightly changed, bigger version of oneself or a radically different one. So different that immediate acquaintances will no longer recognize him. When that happens, we’re looking at a turning point. A death of a form and rebirth as another. The new form may be able to fly, cover grounds the former shape wouldn’t dream even existed. It can mean a less predatory and voracious one. Or it can mean the opposite: a life form capable of contaminating all the world around it.

If one is in metaphorical hemimetaboly state, a slightly bigger and more powerful form will emerge. Risks of malfunction are smaller. Change is under control.

One thing, though, everybody shares: the new form emerges soft and vulnerable. The new exoskeleton needs time to grow thick into a protective armor.

The tragedy of our time is that the necessary withdrawal into a shell (shelter, protection) is hardly possible. Even if regular work environments accounted for those necessary sabbaticals, it is impossible to predict how long they would take. A partial withdrawal, where basic economic functions are maintained but the necessary interruption in external interaction is done, is not socially accepted. All around us there is pressure to socialize, consume information, image, digitally interact, text, talk and go places. The time for change, though, can’t be negotiated. The conditions are ripe and it will happen. Ecdysis will be disturbed and the result will be malformed development.

Increasingly monstrous versions of ourselves are released everyday into the world.