Are elastic therapeutic bands actually effective or just another fad?

By Marilia Coutinho in injury 0 Comments 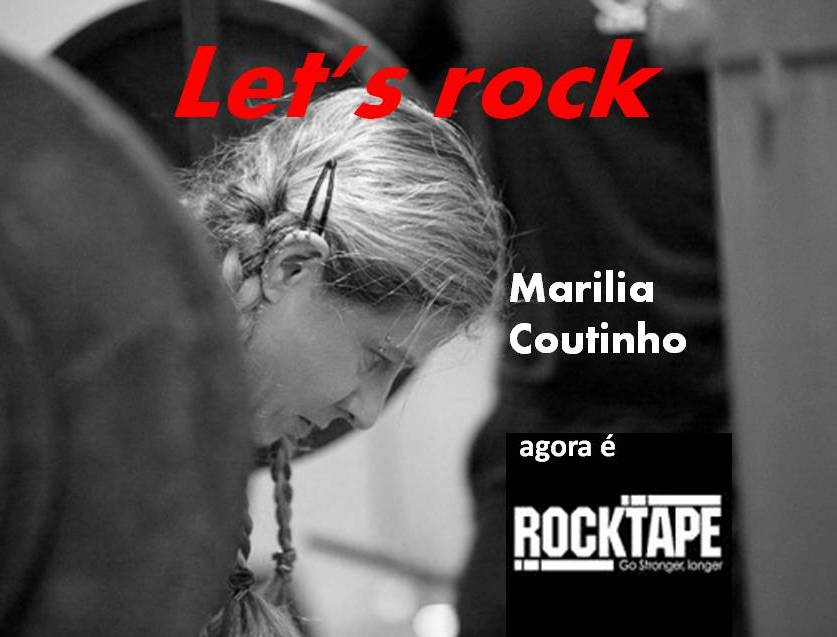 I have just celebrated a sponsorship partnership with Rocktape Brasil and many of my followers and friends questioned the effectiveness of the product as well as the scientific basis of its claims. I have gathered a few reviews and published works to answer these questions. Meta-analysis provide evidence for the tape’s effectiveness in many situations, but the quality of present research is still poor. There is no basis, however, to deny its effectiveness. The present state of research rather suggests a condition of technical and scientific controversy, frequently faced by treatments that provide an alternative to costly drug interventions.

Many physicians are skeptical as to the alleged effect of elastic therapeutic tapes on injury treatment or athletic performance. The scientific literature supports both skepticism and effectiveness, suggesting a condition of technical and scientific controversy many new treatments go through.