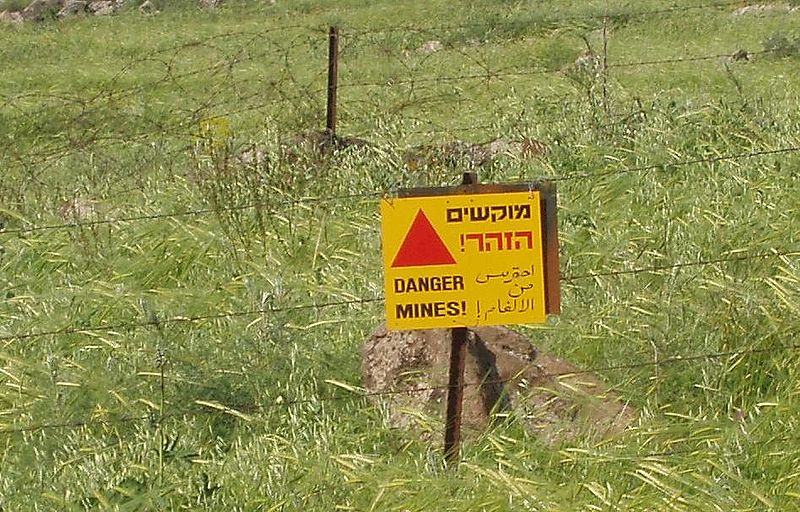 and the self-set trap for coaches, professors, advisers

When I started having to supervise students, I was just slightly older than most of them. Sometimes younger. It took me less than one year and a half to untangle the mess of ideas that involve what we consider “potential” in a student: erudition (how much organized information he or she has), intelligence(s), determination, curiosity, focus, organization and competence. I think I should thank my first catastrophic student, whose report to the funding agency I ended up writing and handing in, because it was my reputation and name at stake. He had a lot of erudition, curiosity and was highly competent at some tasks. Unfortunately, not those needed for academic success. Also, he systematically sabotaged anything he put his hands on, mostly a self-sabotaging strategy: if the team had to be on time for something, he would be late and make sure we looked bad; he never handed his report on time; he managed to lose important data. When I finally cut all ties with him and hunted him down to hand him the receipt of his report, I told him: “I am sorry, I will never be able to help you. Only a psychiatrist, and a good one, will”.

My fascination with intellectual potential ended there. I met and had the privilege to teach (and advise) extremely talented people, but competence, which includes meeting deadlines, going to classes, boring stuff like that, was always more important than that intellectual glitter.

Not that different in sports. For some unknown reason, it took me much longer to learn and adopt a strategy.

I coached a number of athletes to world podiums. More than half of them don’t speak to me anymore. Many of them ended up involved in illegal activities, some almost immediately after the break up. How did I fail to see the obvious lack of character there? Simple: they were fascinating athletes. They had the genetics, the mental toughness, the blood thirst for victory and talent – lots of talent. I pushed all of them far too hard. Hard enough that they had to bring to conscience their character flaws, and they never, ever, forgave me for that.

I choose my athletes carefully now. Character comes first. I actually have less athletes and more patients among the people I coach. I’d like it to stay that way. I know a lot of colleagues that disagree with me and I don’t think they are wrong. Actually, maybe they have some professional skills that I lack: they can compartmentalize their relationship with the athlete to a level that character is not a relevant variable. I assume that includes contracts or other legal instruments.

That’s one of the things that attracts me back to Academia: it is easier for me to see through a student’s behavior and avoid the complicated ones. It is also easier to hang out with the like-minded colleagues. Not so much in sports, sports coaching and much, much less in what is called the fitness industry. There are a lot of fascinating and talented people and awesome projects. But it’s a minefield.

Minefield warning on the Golan Heights, still valid more than 40 years after the field’s mining by the Syrian army.