The honor issue in powerlifting – the hangover 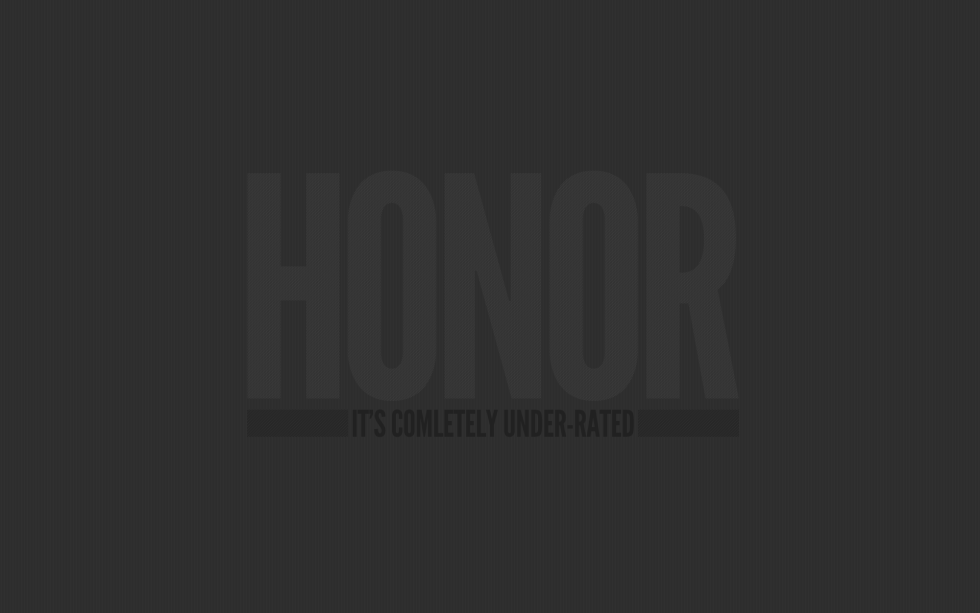 I needed to share this. It’s like food intoxication: either it comes out one way or the other (or both), but it has to come out.

Tomorrow and the day after the “IPL elite nationals” will take place in Brazil – the first time in 6 years a “clean” championship is not done under my command. And I have to share something about these six years: I HATED EVERY SINGLE MINUTE of being a leader, an organizer or, worse, the “champion of the ethic powerlifting cause”. I hate it so much I can’t even make myself worry if the weigh in cards will be correctly filled, if the lights are working and all those little details that need to be taken care of in order for the competition to happen. The people to whom I am passing the responsibility are my friends and were brought to the sport by me. Yes, I still had to remind them that sanctioning needed to be filled in and paid for, forms sent, etc. But they are doing a very good job. I am sure the competition will be great.

But I am damn proud of me. Do you know why? It is no big deal to be an awesome lifter if that’s what you put your heart at, what you have fun with and what makes you happy. It is a big deal to do something you hate, that makes you unhappy, sad, depressed, that sometimes contaminates all the good things in your life, including powerlifting, that does not pay you, that actually consumes your money (over 6 thousand dollars) and your energy – yet, you do it because you know that if you don’t, nobody else will.

This day could not come sooner: the day when I looked around and I saw a bunch of faces of people that followed me up to here and to whom I passed on not only the know-how, but the map to the thin red line that separates honorable practice in the sport from dishonor and shame.

Maybe that was my way of “giving back to the sport” up to now. After a lot of soul searching, I believe it is not anymore. I can’t go on doing what I don’t enjoy doing and I can’t go on having to deal with the rest of the powerlifting organizational environment from a power position. I can’t listen to one more athlete telling my how much it costs to buy a negative drug test (bribery); about how bodyweights were played with at such and such competition; about how government money was received and privately used in parties (actually, whorehouses) and good scotch; about the famous “poison rooms” at certain parts of the country, where, during the meet, athletes gather to shoot mephentermine; how they were red lighted because they had an argument with some local mafia boss. I had enough of people showing me videos and pictures of backyard meets with a shining international flag on the banner and, at the platform, what can only be described as a monstrous dishonor to the sport. I had enough of the bitching over little things when I had to take care of very big ones, including threats to my life because delinquents felt that what I did exposed them.

I can’t see, listen to and witness all of that and know I can do nothing about it for one reason: not enough athletes care about HONOR in the sport. That is the sad truth I realized after these six years. We point fingers at organizers and leaders who stimulate cheating, we try to find ways to expose their relations to mafias, but unless you stand on my shoes, you don’t realize these guys can only exist because there is an immense number of athletes willing to support them. Trophy whores, some call them. I don’t call them anything: just people who care little about their own honor.

For me, honor is the one true thing that matters in life.

I still believe in giving back to the sport, above all. After all, powerlifting gave me a life, when I had none left. In the middle of all that blood, when all I had were people pushing me to numb my brain into oblivion, the loaded bar saved me.

But I guess giving back to the sport will take other forms now. I believe offering the lifts to damaged people, like I once was (and still am), is one of them. I have been trying my hand on that. It is a dream that will become a project and one day, perhaps, a fact. I believe in providing free service, in the form of strength training, to the armed forces. I believe giving back to powerlifting is honoring it and treating it as a noble resource for the soul.

I believe in working with what I do, which is to teach. I created a program based on powerlifting. But this is, well, not exactly giving back to the sport: I make a living out of it. Giving back is GIVING. And I do give. I judge, I help but I will help more. The difference is: I will help now those I truly know that need powerlifting to survive.

Maybe I will help one or another high performance athlete. I will have to look at him in the eyes and see something more than a race towards a trophy. I have helped many with not even a “thank you” in return. I have taken many to the podium, and when I was hard on them, reminding them of their honor, they turned their backs. They dishonored me and dishonored the sport.

So, yes, maybe I’ll just watch and laugh when my friends make endless threads about things that should be obvious. Because the right thing to do is always obvious. Those who don’t see it, well… I don’t care anymore.

I will go on supporting the organizations that provide a clean environment, one where not only I can go on behaving honorably towards powerlifting, but where acting honorably is not a draining battle. It is just… lifting. It shouldn’t be such an effort, such a painful battle to carve a space to just act honorably.