Of horses and men – Let’s talk about PEDs, drugs in general and education 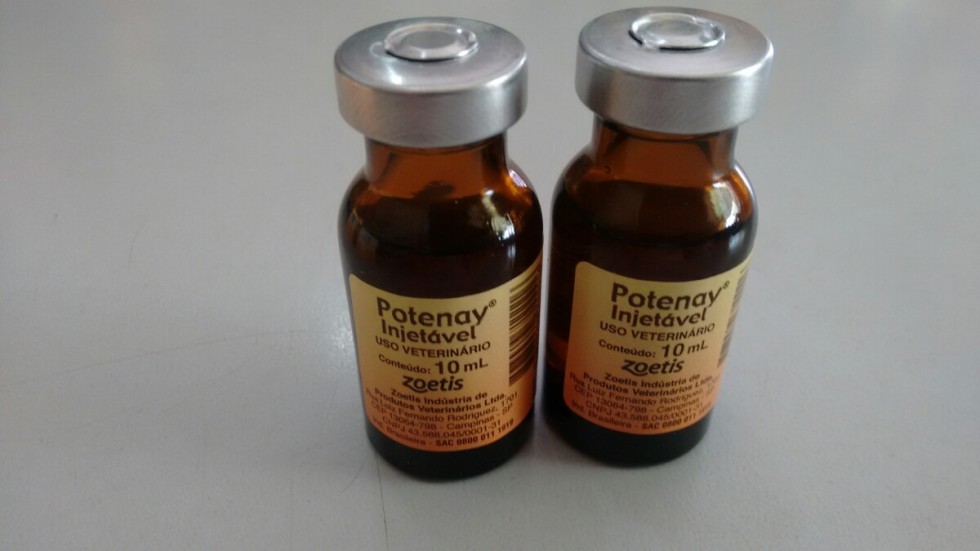 I’m a health educator out of Oklahoma. And I have a lot of first hand experience under my belt. I think this is what made me choose this career path and also what makes me good at it.

I want to tell a story about horses and men. In 2006, I went to a small town in the South of Brazil to see friends and take part in a bench press competition. People were extremely nice and friendly. We had wonderful barbecue and a fun night. At the meet, my friend warned me that I’d be shocked with what I would see: the “poison room”. It is a mandatory area in any venue where people shoot whatever they want to shoot. The floor is covered with syringes. Most people were injecting an intravenous preparation for horses known as “Potenay”, which contains the drug mephentermine. Mephentermine is an anti-hypotensive agent developed in the 1950s to prevent post surgical hypotensive shock. Later it was employed as a stimulant.

At a certain point a gentleman approached me and offered to inject some for me. His words were “Marilia, your bench is so good, it will get even better with this vitamin!”. I realized he actually thought Potenay was a vitamin complex. There was a point to it: there is a vitamin B complex in the formulation. Understanding what is mephentermine requires tools he lacked. To start with, someone willing to educate people about the substances they were using.

I declined, saying something in this line: “thank you so much, sir, I appreciate it. But, you know, I’m sort of allergic… I prefer to try it later, with my doctor around. But I really appreciate it!”. I simply didn’t see any context for explaining the pharmacology of Potenay. I felt powerless.

There were 18 year old kids there whose veins were invisible due to Potenay abuse. I know, for sure, that it is stimulated by the local sports mobsters (who also own some federations). Mephentermine can cause a vascular accident at the platform, and I truly don’t know why I never saw it, given the extent of its use.

The moral of this story is that a little bit of education can prevent a lot of damage. It can save lives.

I continue to be against drug control. It is the war on drugs that brought us to this state of ignorance and abuse. We need to suspend repression and strengthen health education and information.

I’d like to think that in another world, one with less repression and testing and more education and compassion, that gentleman who so generously offered me “vitamin” would be safer.