Some myths and misconceptions that need to be confronted: bullying, suicide and obesity 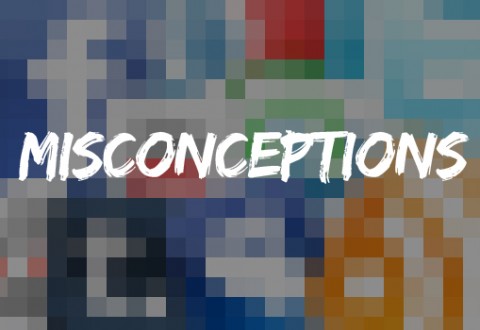 Bottom line: 1. ethics and morals are extremely important. So is emotion. As all things that are extremely important, they should be used wisely and sparingly; 2. Information is the best foundation for opinion and decision-making. Before manifesting judgement, it is wise to check the known facts about the subject.