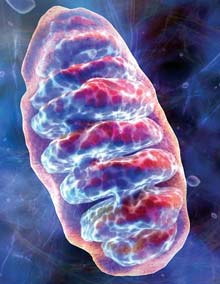 TO CARDIO OR NOT TO CARDIO, THAT’S THE QUESTION – I’ve been curating some content on the relationship between oxidative capacity and strength training. One thing brings to another and I “re-visited” the famous concurrent training issue. Let me frame my issue within this web of more or less correlated subjects: at this point I am convinced that the loss of oxidative capacity resulting from the neglect of anything except traditional, low rep, high interval lifting is detrimental to powerlifting (and weightlifting) performance. The literature I’ve been curating makes sense: the idea that concurrent training was detrimental to strength gains derives from experiments and observations where there was actually the same level of ENDURANCE sports training and strength training. And again, the persistence of the debate is a question of methodology. Excellence requires specialization, no one can disupute this. What the superficial interpretation of former data led to was totally neglecting any assessory training targeting an optimal oxidative capacity for strength athletes. Oxidative capacity is vital to adequate performance in training and resistance to fatigue. I have observed this on my own perfomance as well as in others.