Something about principles, right and wrong, good and evil, coherence and violence 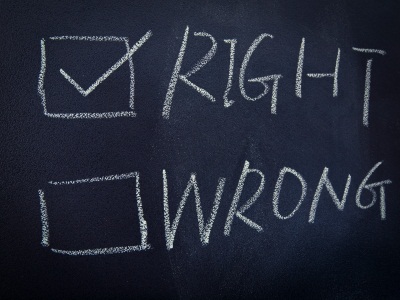 (because many of the issues we discuss concerning sports governance, politics and interpersonal relations boils down to this – take it as a warmup for a discussion about performance enhancing drugs and the hidden agendas of the war on drugs)