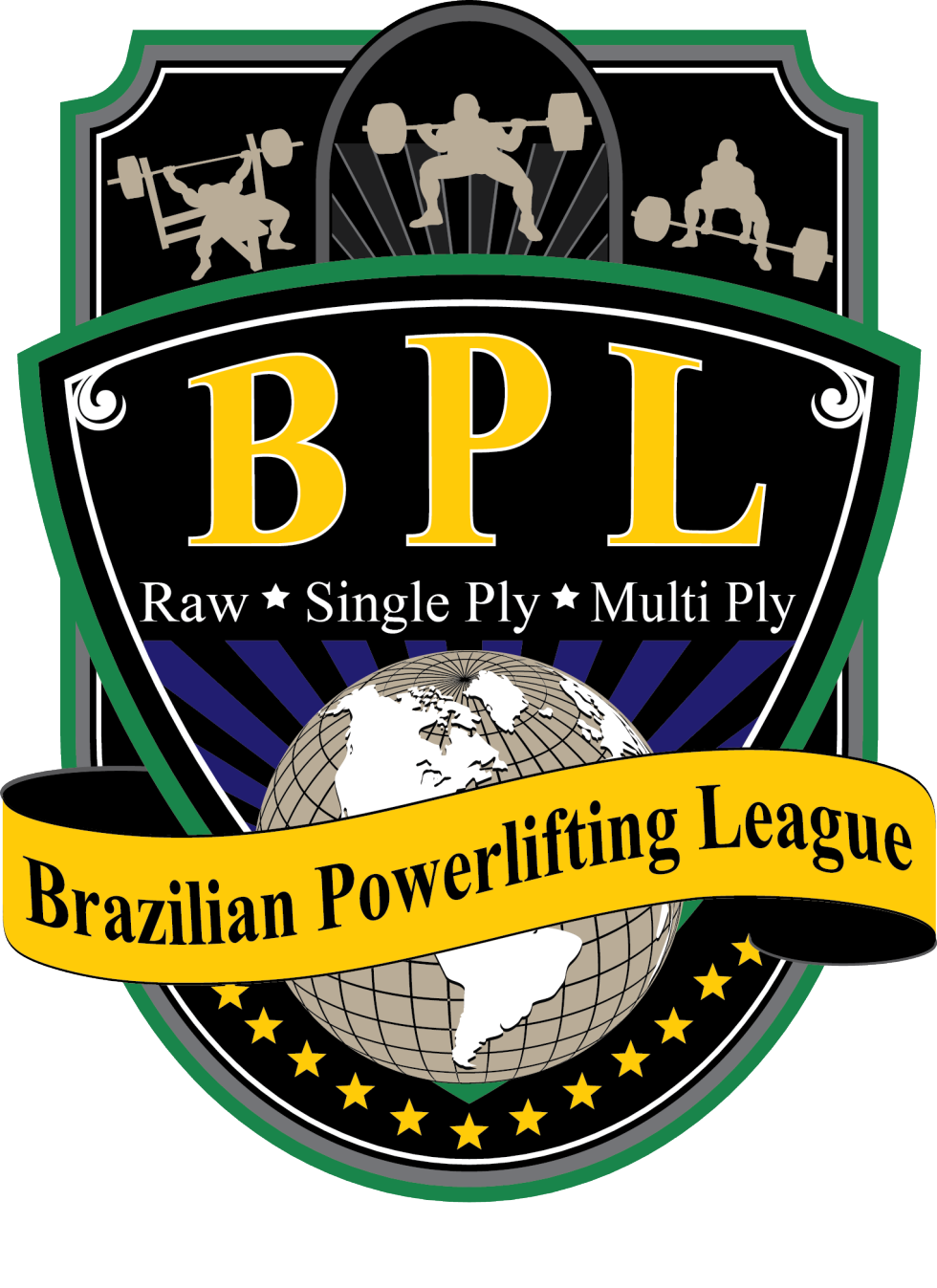 This is Carlos Daniel Llosa’s acknowledgement text concerning BPL’s “elite nationals”. Carlos Daniel is the new president of the BPL and this is the first year we decided to have elite nationals. Both need some context for proper understanding. The BPL is a non-profit NGO. Pioneers I have learned a lot from have been telling me for years: “kid, find yourself a substitute: this is already eating away your health, not only your time. In Brazil, either you are a crook, or five years is the limit you can stand as president/organizer or anything without destroying your life” **. Brazilian powerlifting is a sad landscape of delinquency and a moral desert. But in recent years, the BPL found itself being supported by a small army of devoted “nerdy kids” (they are not kids: they are professional men and women who I lovingly call kids because they are much younger than me). These kids had good ideas, initiative and energy. But most of all, they had hope (and a sense of humor). Carlos Daniel is one of the youngest, but also one of the first to come and stay. I have seen him evolve as a lifter, as a leader and as a professional. This is his text and this is his championship as president: I didn’t put my hand in either. I am extremely proud of him and all the people who made it happen with him. The “elite nationals” was an invention of ours: we realized the leaders were the ones with the highest Wilks and the only way to have them free to organize a competition is to have a smaller, simple one just for them, for qualifying purposes. You see, that’s how few hands we have for the job here. So, here you go: there is hope as I leave my role as a leader and take another one as a permanent helper and advisor.

** Federations may not be organized as companies in Brazil. They are “non-profits” that become very much for profit in illegal ways. Scandal after scandal fills our newspapers about government money (and it is A LOT of money) granted to the federations, destined to promote the sports, being privately appropriated by directors. And even non-olympic sports follow this trend.