Deadlifting under extreme weather conditions and preparing for benching at RUM 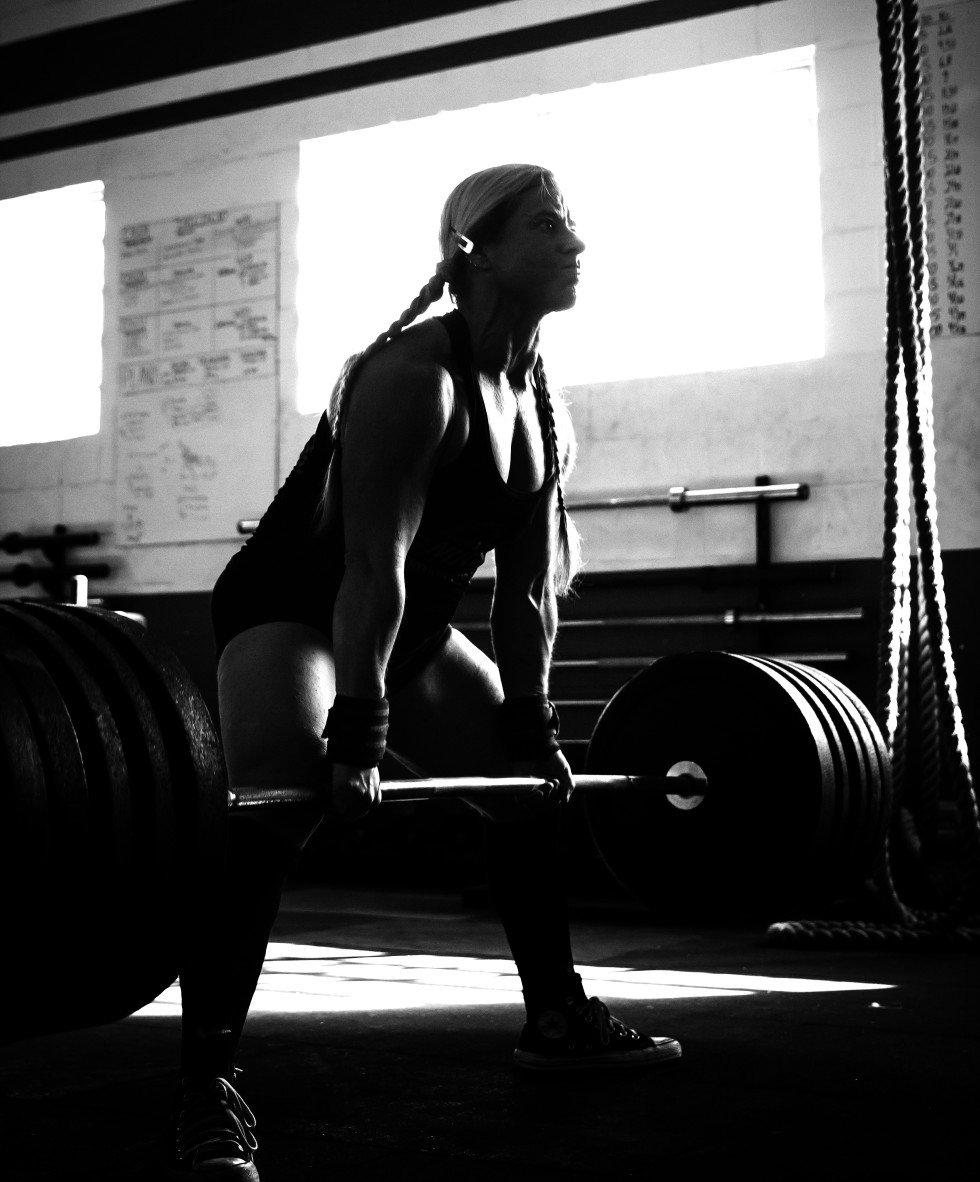 No, I don’t have the video. I have Eric Brown’s observations: he was watching the workout by skype.

Today, he possibly saved my life – certainly prevented a major problem with hyperthermia.

As most of you know, I have an extreme expression of heat intolerance (much more common than people are aware of). It is quite hot here and there is no AC at the powerhouse (until next week).

Today was DL strength day and the plan was to do singles over 140kg (because of the extreme weather conditions) and stop at about 80%. Then do assistance work, which would be good mornings, chin ups and bent rows.

Eric was watching and talking to me, and he was interrupting whatever very important thing I was saying, all the time, by telling me “drink water…” and “drink more water…”. That was annoying. The fact that it was sort of annoying is the beginning of the hyperthermia central nervous system effect: mental confusion and slow thinking.

I drank 3 liters of water during the workout. That’s 0.8 gallon. In two hours, I have not urinated. Eric interrupted my babbling asking me “are you sweating”, to which I answered absent-mindedly “… think so”. Until I finally said: “oops… no, no sweating anymore”. And then he said “so ok, so stop”.

I argued back that there was still assistance work to do and some KB swings in the end. He replied that this was stupid and very slowly tried to remind me that volume work and thermoregulation problems didn’t go too well together. At that point I said: “you know what? I have a headache… it is actually bothering me and getting worse now… I think I’m going down”. I closed the laptop and came down. As I got here I was already shivering. Took a cold shower, more water and I’m here in the cold, just waiting. My head doesn’t hurt anymore.

I’m being assisted by a research team from Tel Aviv University that studies heat intolerance. Until we know more, I need to monitor very closely what happens. I workout every day after 10PM because that’s when the temperature allows me to leave the refrigerated environment. Today I had to do it earlier because we’re going to my parents’ house for New Year’s Eve.

So, this information is important. Hyperthermia can kill. An anaphylactic shock from the heat to a heat intolerant person can kill, too. Although I am a rare extreme case, I have mapped in my close circle at least 10 people who have milder forms of heat intolerance.

Be careful. This is no joke. Global Warming took a bad turn since the mid 2000s, and I’ve been insisting on this. Heat waves kill thousands of HEALTHY individuals every Summer in Europe.

Today I escaped a worse outcome because Eric was watching me by skype from Florida. That was not the plan: I was supposed to be alone at the powerhouse, as always. Then what?

This term was once published by the CDC, but for years has been absent from any public health website. Fears of mass panic reactions to catastrophic global warming or the rise of extreme weather conditions is probably related to such lack of data. I will try to collect published evidence.