What is a full power, a single lift and a push-pull competition (questions and answers in powerlifting) 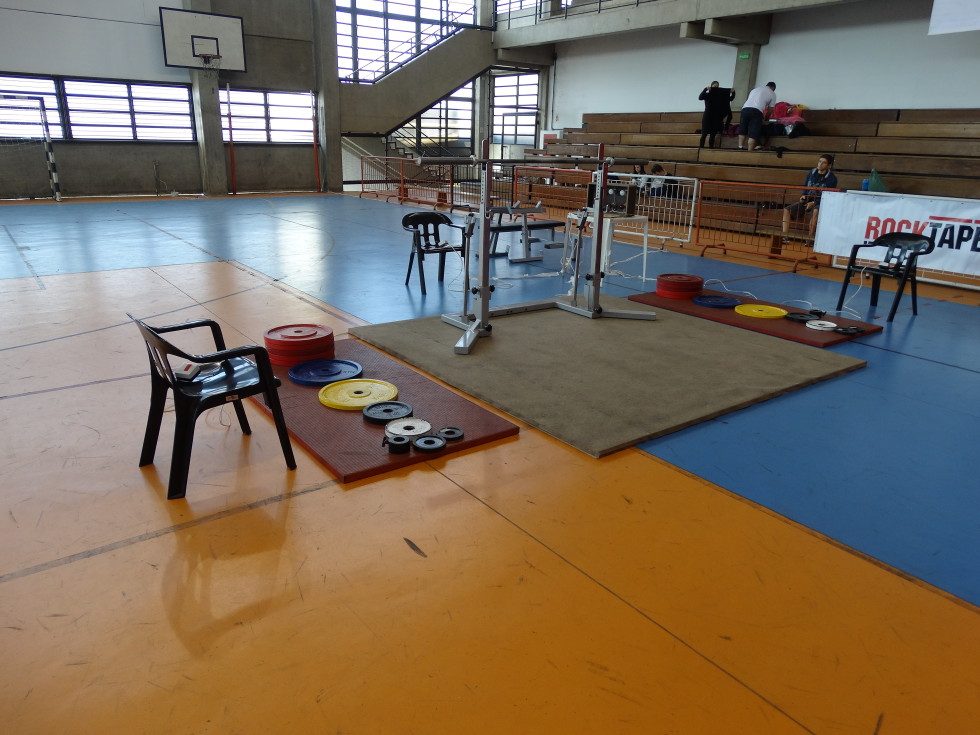 Fourth attempts for record breaking purposes are not counted to make the total.

A lifter may not choose to lift at the bench press round and skip the squat and the deadlift, or any other combination of lifts (also known as “self-service powerlifting”). He will necessarily do all three lifts.

In a full power competition, all lifters will lift together in their assigned flight, except for those that are disqualified in the squat or bench press round, who will not reach the deadlift round.

A single lift competition is organized for a given lift – bench press or deadlift only. All the lifters will be organized in flights and lift at the same flight throughout the meet.

Push-pull competitions are bench press and deadlift championships. Usually the result is not based on a total composed of the sum of the lifter’s best bench press and best deadlift.

In other words, an organizer may NOT accommodate the bench-only or push-pull lifters in the bench flights and deadlift flights of the full power competition. This is easy to understand by logic: such a meet would be a hybrid combination of full power and single-lift/push-pull meets, hurting the rationale of both, since:
– Full power lifters will not proceed in the tidy, up to 15 members groups they were organized into and their squat, bench press and deadlift rounds will have random duration
– The benchers and deadlifters have a hard time planning their participation, since they are being inserted into another competition as an “extra”

It is also easy to understand that such arrangements, besides ruining the full power lifters’ performance, is a confrontation to powerlifting’s traditions.