Who is Marilia Coutinho 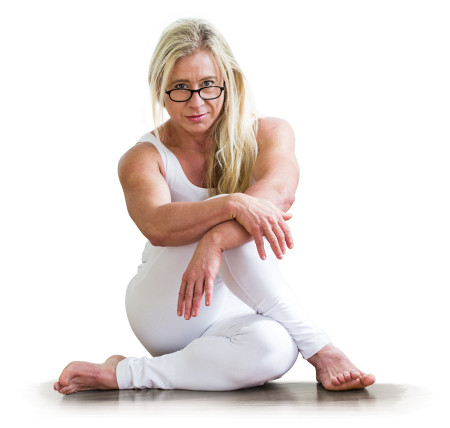 Marilia was a high performance athlete since very early in her life. She practiced fencing between ages 11 and 14, when she was several times regional and national champion. She practiced many sports until in 2006 she took part for the first time in a bench press championship. Between 2007 and 2010, she collected all State and National titles in powerlifting and bench press. In 2011, she participated in a South American Bench Press and Powerlifting Championship in Argentina, sanctioned by the Global Powerlifting Alliance (GPA). She broke 10 World Records in two days. Two months later she took part on the GPA Worlds, in Atlanta, USA, where she broke the All Time Historical Record for the classical raw squat, being the first and only Latin American to accomplish this. In 2012 she participated in a WPC South American Championship in Barranquilla, Colombia, in July, taking the best athlete title as in the previous meets. In December of this same year, she participated in the WPC Worlds in Las Vegas, USA, where she won at her class and broke a bench press open records and a couple of master records. In March 2013 she took part on the RPS International Open, at the Arnold’s Sports Festival (Columbus, OH), winning the championship and breaking the deadlift and total world records at the open class. In December of the same year, she took part in the International Powerlifting League (IPL) Worlds, in Las Vegas. She won in her class and broke both the bench press and raw squat open records (plus some master’s world records).
Marilia has been a Certified International Referee for both the IPL and the WPC. She is a member of the IPL’s Executive Committee and organized its first South American Championship.
Since 2011, she has been in the first places of the World Inter-federative ranking both in Powerlifting and the Bench Press.
Marilia is known in Brazil for having devoted her life in an unconditional and passionate manner to the sport that saved her life: in 2005, as a result of a life-long struggle against serious neurological conditions, besides psychiatric syndromes generated by severe trauma and violence, being unresponsive to pharmacological treatment, she miraculously survived a suicide attempt. Considering the failure of traditional pharmacological approaches to help her, and in the condition of medical information expert, Marilia chose to dedicate her life to the only lifestyle that showed to benefit her neurological condition since childhood: high performance power and strength sports.