Four reasons a lift can help a bipolar 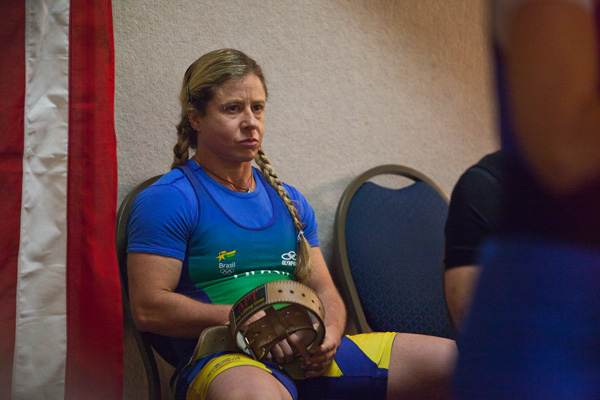 A bipolar. Not a bipolar patient or a bipolar victim. I chose not to refer to bipolars as either. That doesn’t mean he won’t be a patient or a victim.

Yesterday I was unfortunately consulted about what to do in a very extreme case of bipolar 1 mania. I am not a psychiatrist and that is the reason I was consulted: the person doesn’t want to see one. Being myself a suicide survivor, having been a patient and a victim, I might be of some help, or so those who sought me thought. In this case, the only responsible thing to do is to be honest and refer them to professional help and, most probably, hospitalization.

I will not sugar coat the pill: whatever it is that suggested the bipolar disorder DX (today we know it is more of an umbrella class of morbidities), it is incurable, very hard to treat and, in extreme situations, it does require intervention. However, there are ways to manage the condition and even live a functional life with it, as with so many other chronic conditions.

Bipolar disorder is one of the cyclothymic conditions. There is not only much controversy about them, but very little is known concerning its neurophysiology, causation and triggers. What we do know is:

I was a rare and extremely severe case of “whatever” (within the bipolar spectrum or related to it, considering the dozens of DXs I received). Recently, the “whatevers” tend to be interpreted as epilepsy. Maybe this is because the cyclothymic emotional symptoms are not visible anymore. Ever since I became a competitive powerlifter, in 2006, they have been decreasing. At each diet adjustment, it became better. Understanding the triggers became easier.

Unfortunately, we still lack a significant sample of powerlifting bipolars to generalize any guideline. In fact, we have no sample at all: I have myself as a lab and I have very good professionals (an endocrinologist, a psychiatrist, a nutritionist, a psychologist) working with me.

What did we learn that may be of use to other bipolars? And where does lifting come into the equation?

Perry, A. Randomised controlled trial of efficacy of teaching patients with bipolar disorder to identify early symptoms of relapse and obtain treatment. BMJ 1999;318:149, 1999.