About rules, bitching and “everything goes”: what powerlifting needs is a good ass whipping 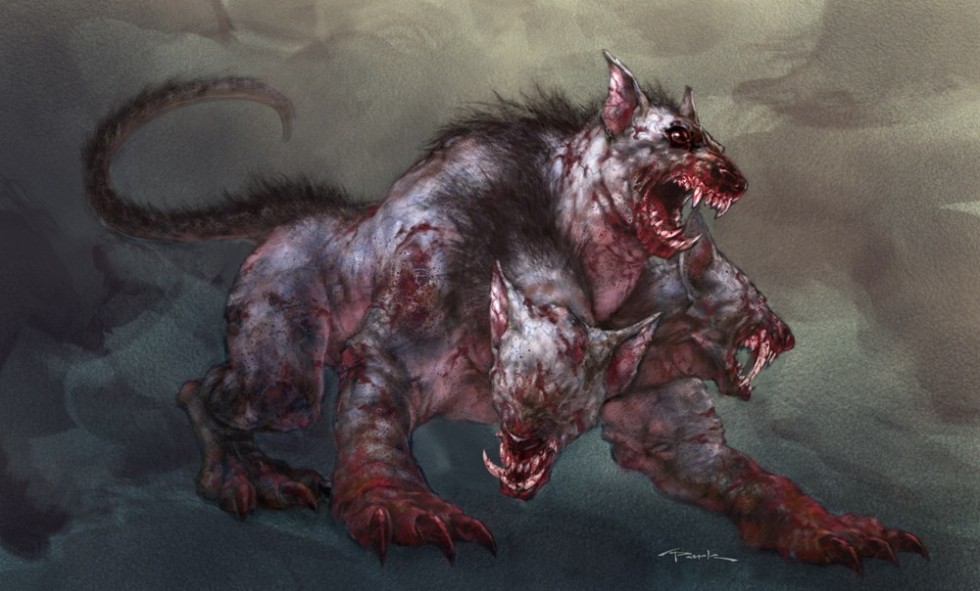 When I was eleven, I started fencing. At 12, I was handed to Master (he has a name: Angelo Pio Buonafina, but for us, he was just Master). Whatever Master told us to do, we did.  He loved me like a father. We were kids, so we cheated on the other adults. Adults that were trying to develop the sport, make it modern, introduce sports preparation, etc. But we were kids: we wanted to play and, obviously, we obeyed Master.

My first “supplement” was a spoon of olive oil before breakfast. Master, who came from Sicily, told me it was good – so it was good, period.

I was educated and I was taught. In both, you don’t talk back. Bitching? This type of thing you see powerlifters do all the time? I never imagined there was something like that and if I saw it, at that time, I’d be so ashamed for the person to be transgressing a sacred rule of behavior that I would hide under the table.

I learned the technique. Sometimes 5 hours of training in one day (with a lot of playing and a lot of eating: we were growing up). I learned to dress properly. A woman has to prove that she is wearing the breast protection by knocking on them to the judge. All mandatory items of a fencer’s attire have to be shown to the judge. Your weapon must be calibrated precisely. The fencer kneels and points the blade up so that the judge will use the calibrated weight to check if the weapon will trigger only when a valid coup is done. I learned to get into the strip and salute properly: first your opponent, then the judge, than the officers on the table. I learned to clean my mask and my weapon. Our elders told us horror stories about fencers who failed to clean their masks and died because the front of it fell during a match, and the opponent’s blade pierced an eye up to the brain, or something gruesome like that. We believed.

Every strike is analyzed by the judge, who narrates it and gives the final decision. Fencers remain silent. We only move again upon the command “allez”.

At age 14, I became officially an adult. To qualify to compete as an adult, I had to go through an “insignia exam”. We received a booklet with 56 rules we needed to memorize. A date was scheduled in which we would present ourselves to a committee of three officials and answer all their questions. There were theoretical questions and also practical ones, in which we needed to show the moves. Only then we were allowed to compete. If you failed, you could only take the test again the following year. It is probably not that hard anymore. I like it hard. Life is supposed to be hard, meritocratic and disciplined.

I miss those days, enormously.

I wish powerlifting would be just like that. For me and for all my generation of young fencers, bitching was something you would never think of. Confronting your Master? I’d rather die.

When I see people complaining that we’re being too strict to disallow 45lbs bars (20.41kg) to be used in place of 20kg bars, I wish these people were expelled from the Higher Art. Anyone who thinks 400g is an “acceptable error” when records are set with differences at this level is unfit for a real Sport, with capital S. Sports are supposed to be martial, strict, ruled and noble.