Questions I receive – an example of users’ entitlement and abuse 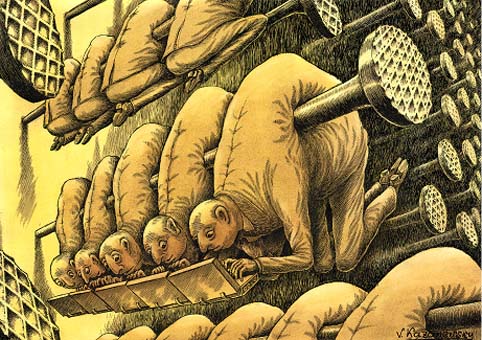 Questions I receive – an example worth sharing for many (bad) reasons

(I have corrected punctuation and grammar errors and translated in readable form: it was originally in bad Portuguese)

Question: “Hello Marilia, I would first like to congratulate you because I think you are one of the best female Brazilian powerlifters. You have a very ample knowledge and, therefore, I would like you to answer me a SIMPLE question. Which is: what is the average caloric expenditure of a powerlifting training session, whether deadlift, squat or bench press? I know it varies from person to person. But let us assume an average of 17 sets per workout, from 70-90% maximal strength and around 7-4 repetitions per set. Thank you for your attention.

My reply: your question amazes me. In the first place, it is not a question, but an experiment project. In the second place, I can assure you that there is not appropriate methodology to perform it. In the third place, any result of such hypothetical experiment would produce such a gigantic standard deviation that would render the experiment itself useless, expensive, time and effort consuming.

If any superficial estimate (imprecise, by definition), can be done, it will be from data that can be fished from the internet. Whey ask me? Once you evidently know that I would have to fish them and do the math for you? This is the type of thing that intrigues me: so many people send me (and other professionals like me, either sports scientists or coaches) inboxes or e-mails with questions that can be answered by themselves with the same amount of effort, but extremely time consuming. Why do you assume that our time is less valuable than other peoples’?

* * The first link is an estimate that proves my point. The others are research papers that also prove my point

* I call this a process of objectification: you are not a person anymore, you become a “thing”. Press the right button and you get an answer

* there is an entitlement attitude: “I want to know this, therefore, it is my right to make you spend your time providing me with the answer”. It is a dangerous type of entitlement, because behind the compliments, which are absolutely ritualized, there is an assumption that it is my obligation to work for them.

* correction: I am NOT one of the best Brazilian powerlifters. I’ve been first ranked in the world and got enough world class results, including an all time record, for this phrase to sound even a bit insulting. It’s like one of my ex-husbands, who was a sacred cow in his field and enjoyed putting his women down (I was not the first nor the last), once said to me: “you are the smartest of all my women” (meaning the “population” that included me and his ex-wives and ex-girlfriends”).