Withdrawing from competition for the rest of 2015 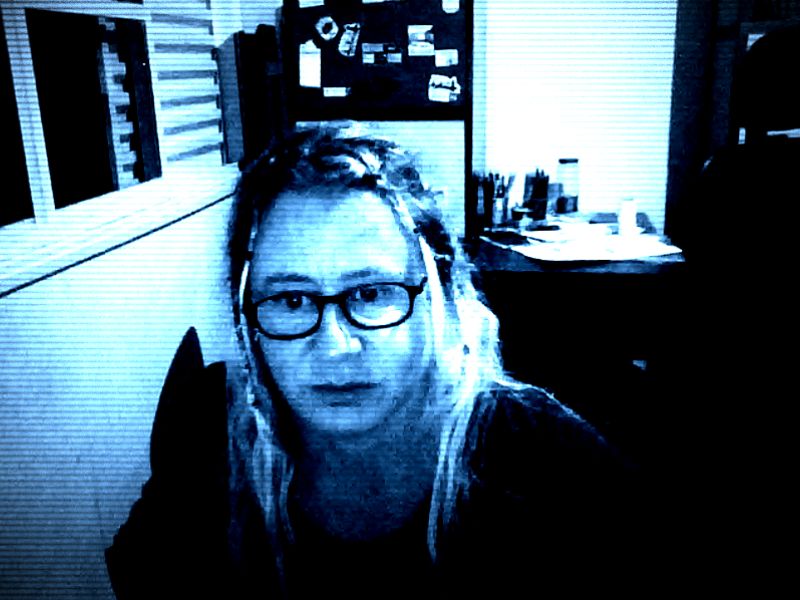 Today I had a diagnose by my neurologist that has made my decision to withdraw from competing in 2015 final.

From that I concluded some things:

So, basically, I’m not competing but it’s all good. I will be in Atlanta and Las Vegas to help around and I will kick ass (yes, I will lift!!) at RUM 9. I am arriving in the USA on October the 13th and will stay until March.

Thank you to all the special people I share my journey with.