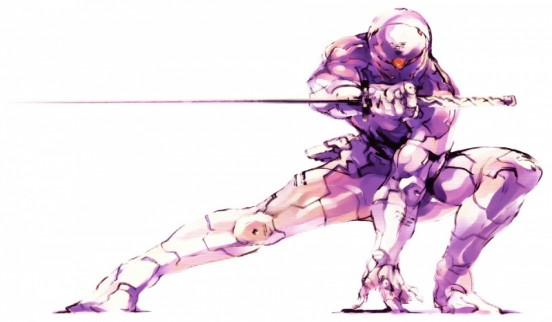 I know I owe you guys a real article – I promised, I will. But today let’s just sort some things out. The whole steroid-drugs-sports imbroglio is sold to you in such a way as to leave you powerless and confused. This is done on purpose: they need you to not know what to think, do and, if possible, start fighting with the next guy (who may happen to be your fellow athlete, and then they won). The following issues have no logical or argumentative connection. They need to be addressed separately. Once you do, it becomes easier:

Separating these three items is a good starting point to organizing this discussion according to reason and logic, both necessary for any positive outcome.