Are sports unhealthy? This is what scientific evidence suggests 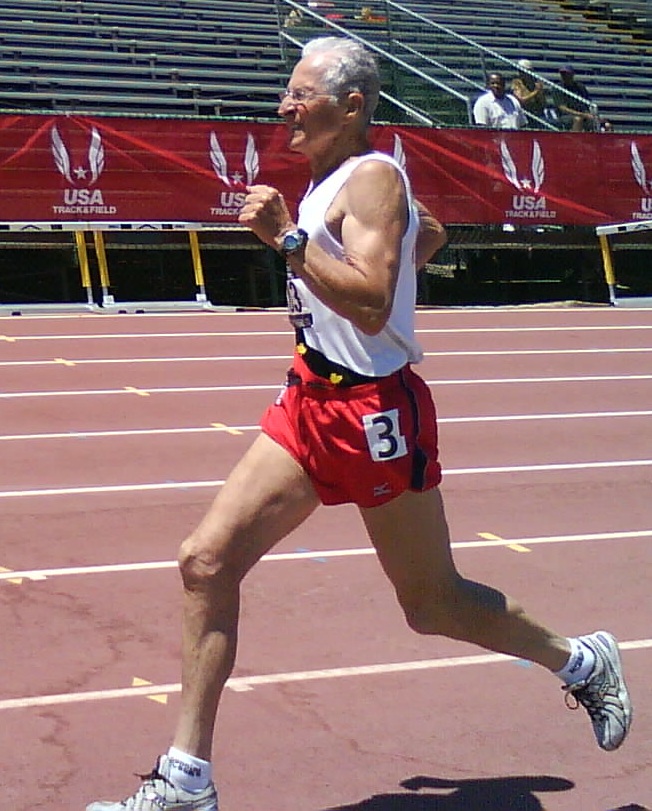 Although it became commonsense to claim that physical activity is only healthy in moderation, that real sports are unhealthy, since the 1950’s these claims have been debunked. In 1956, Montoye and collaborators (1956) compared 629 athletes with 583 non-athletes in the same environment and verified there was no difference in life expectancy or type of death. In 1971, Schnohr (1971) studied 297 sports champions in Denmark, born between 1880-1910. These champions had a significantly lower mortality rate than the general population.

Since the year 2000, a set of studies not only confirmed that vigorous physical activity promotes higher quality of life and longevity, but that high performance athletes are, by the parameters, healthier than the general population, in contrast to popular belief (Gajewski & Poznaska 2008, Teramoto & Bungum 2009, Apor & Rádi 2010).

Some anecdotes for your enjoyment:

There are thousands of other interesting examples of elderly athletes performing and having fun. It’s time to reconsider some preconceptions.
Montoye, H.J. et al. Study of the longevity and morbidity of college athletes. J Am Med Assoc. 1956; 162 (12): 1132-1134.